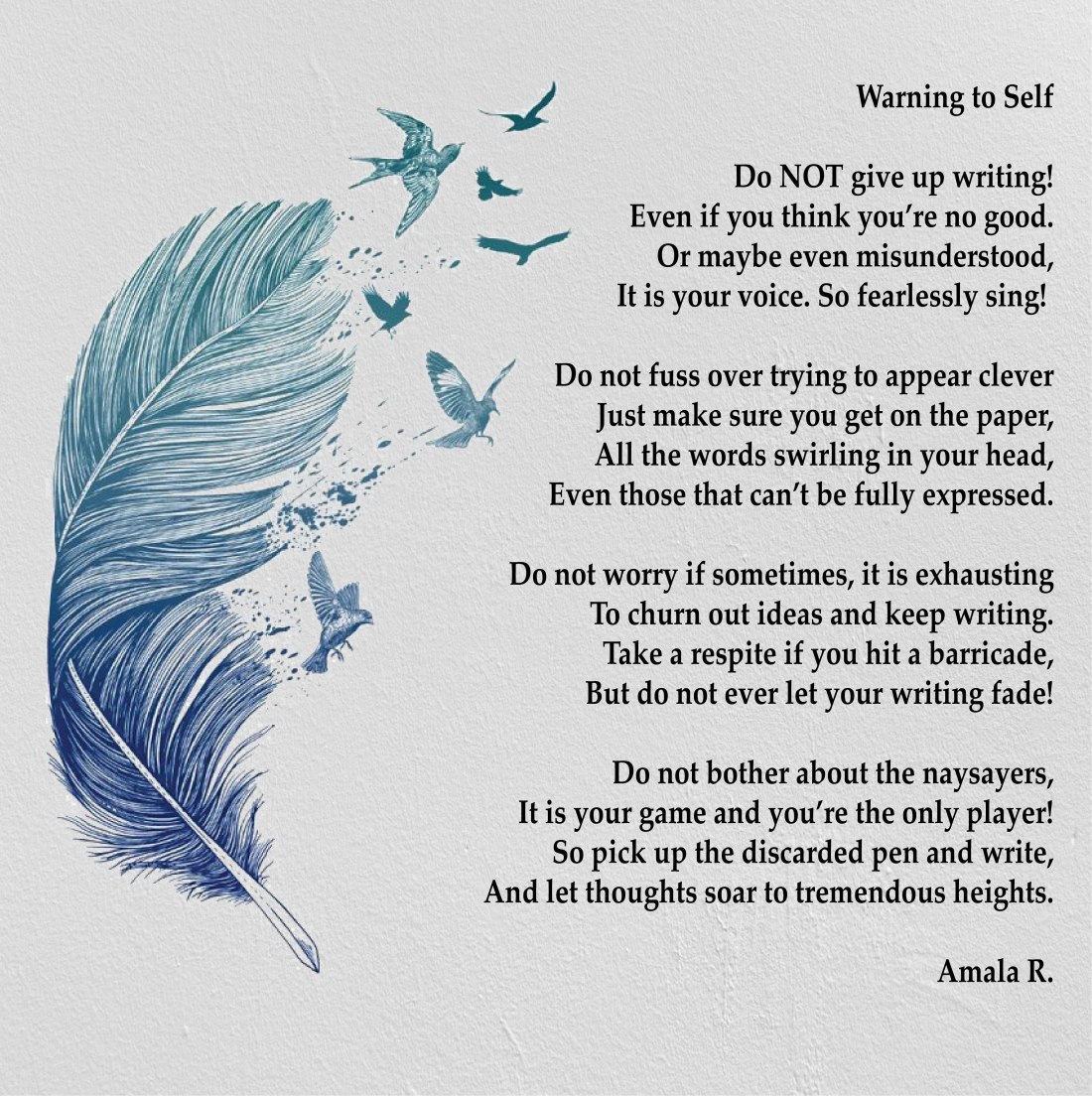 Hey everyone!
Sorry for being MIA for so long. I was on vacation and also had a bit of a writer’s block!
To help me get out of the writer’s block and get back into the habit of writing again; I decided to revisit an old poem of mine. Rewriting this poem was indeed invigorating and I now feel more motivated than ever to pen down my thoughts!

On account of Star Wars Day, here’s a small poem dedicated to my dad! We are all avid literature and cinema aficionados in my family but my father and I share an exceptional love for sci-fi and thriller films especially the Star Wars and Star Trek saga.

This poem recounts the very first time my father narrated the story of Anakin Skywalker to me when I was just 5 years old. After that, we made it a point to watch them all together by renting the DvDs-unforgettable memories! And now, nearly 17 years later, I am gearing up to see the final instalment in the cinema with him.

Without my father; I never would have understood the Star Wars mania or fallen in love with the Skywalker twins, Han Solo and countless others and for that; I am forever grateful to him.

Lastly, May The Fourth Be With You!

First post of NaPoWriMo 2019 is up!
Here’s my interpretation of the prompt- a poem providing instructions to readers
⠀⠀⠀⠀⠀⠀⠀⠀⠀
#napowrimo #glopowrimo #instructions #prompt #women#empowerment #womankind #ramblingriter

There once was a druid
Who had an unusual name!
Some called him Led Zeppelin
While others- Mr. Pink Floyd.
He rose to immense fame
When bitten by scorpions.

The shiny colour of metallic- Ah!
Was now tinged a deep purple.
He fell to the ground with a wham
But was rescued by kool and the gang!
They dropped him near the oasis
Also nicknamed as genesis.

There he saw the light of the green day
The lush leaves and tall trees
When the winter was in coldplay
Buzzing with the sound of bees,
Gees! Yet he was still in desolation
As he longed for his iron maiden!

He Imagined slaying dragons
And rescuing her from oblivion.
He even searched for his nirvana
But could only hear ABBA ABBA.
Then by chance the police walked by
And rescued him so he could fly.

He raced in thirty seconds to mars
He even gatecrashed all the bars
Finally he reached the doors
Of his beloved’s bedroom floor
He flung it open and fought her prisoners-
The chainsmokers and foo fighters!
A hard battle he finally won
With some help of roses and guns.
(Or was it guns N’ roses?
I can never remember which one!)

The Druid and his bride returned home,
Where they received a warm welcome
From the Trans Siberian orchestra.
He then bestowed her with the title ‘Queen’
Of his country- Florence and the Machine!